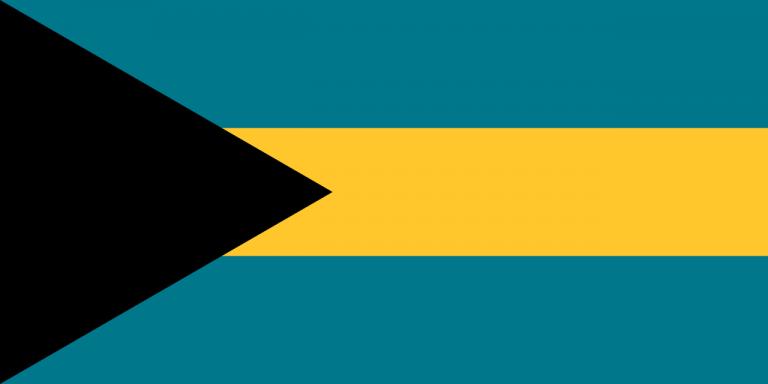 The Bahamas, known officially as the Commonwealth of The Bahamas, is located in the Atlantic Ocean, and consists of over 700 tropical islands, of which, only about 30 of them are inhabited by people.

The capital city of Nassau is located in New Providence, one of the largest islands, and home to 70% of the country’s population.

The Bahamas is divided into 32 districts and the town of New Providence.

SHORT FACTS ON THE BAHAMAS !!!

A BRIEF HISTORY OF THE BAHAMAS !!! 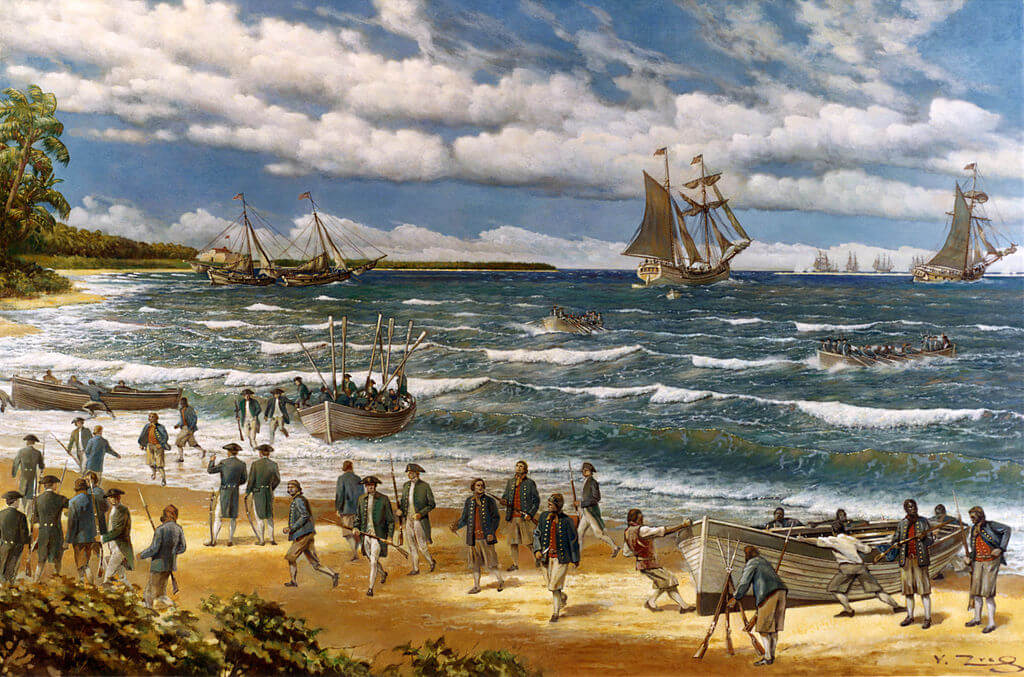 The first inhabitants of the Bahamas was as early as 300 to 400 AD, who relied on the ocean for food.

Before the European conquest of the Bahamas, the Lucayan people were the native dwellers. They were a faction of the Tainos, who inhabited most of the Caribbean islands at this period in time.

In 1492, Christopher Columbus arrived on the shores of the Bahamas, conquered the land and enslaved the Lucayan people.

The Spanish made little attempt to settle in the Bahamas, instead they shipped the Lucayans off to work in the mines of Hispaniola, leaving the island abandoned for more than a century before the first English settlers arrived.

Within 25 years, most of the Lucayans had died from hardship, violence, and infectious diseases that was brought over by the Europeans, to which they had no immunity. Smallpox alone wiped out more than half of the population .

The first British permanent settlement on the Bahamas was founded in 1647, by a group of religious refugees. More settlers arrived over time, and by 1717, the Bahamas was recognized as a British Colony.

During the late 1600’s to early 1700’s, pirates ruled the capital city of Nassau for many years, after chasing off most of the law abiding citizens. Notorious pirates such as Edward Blackbeard and Calico Jack lived in the Bahamas. This was the ideal location to steal from passing merchant ships, plus, with it’s 700 islands, it made a great hiding place for treasure.

By 1718, to restore proper government order, the King of England set up a crown colony and offered amnesty to those who surrendered. Anyone who rejected the amnesty were either hung or fled.

In 1782, the Spanish took control of the Bahamas, however, it was only for a brief period, because just one year later in 1783, the Spanish cedes the Bahamas back to Britain, in exchange for East Florida in accordance with the Treaty of Paris. Peace had been reached between the Spanish and British without a bloody war.

During the 18th century, the British shipped in thousands of African slaves to work on the sugar plantations. Their descendants now constitute up to 85% of the Bahamian population.

On July 10, 1973, the Bahamas became a free and sovereign country, ending 325 years of peaceful British rule, although they still remain a member of the Commonwealth Of Nations, of which Her Majesty Queen Elizabeth II is the head.

INTERESTING FACTS ON THE BAHAMAS !!!

The Bahamas does not share land borders with any countries, however, it does share maritime borders with: Cuba, Haiti, the United States, and the Turks and Caicos islands.

The Turks and Caicos Islands is a British overseas territory consisting of 40 low-lying coral islands in the Atlantic Ocean.

The general terrain of the Bahamas is long, flat coral formations with some low rounded hills.

The Bahamas, with it’s 700 breathtaking islands, 100,000 square miles of ocean, over 2000 rocks and cays, crystal blue beaches and it’s white sands, makes it heaven on earth for the 6 million tourists it receives every year.

Tourists can also sample the delicious Bahamian food, soak up the sun, go snorkeling and scuba diving, shop till you drop, go island hopping, experience world class service at luxurious hotels or even go and swim with the swimming pigs. Yes, I said pigs, but there is dolphins here as well.

The Bahamas has the third most extensive coral reef system in the world. Over 164 species of fish and coral make up the reef community.

Andros Island, the largest island of the Bahamas, has a greater area size than all the other islands combined.

Although it’s not the largest of the Bahamian Islands, New Providence, is the most important one. The capital, Nassau, is located here.

The Bahamian Islands has 25 national parks and conservation areas. They are all under the supervision of the Bahamas National Trust.

One of the longest known underwater cave systems in the world can be found in the Lucayan National Park, on Grand Bahama Island.

The colors in the Bahamas national flag consists of aquamarine blue, gold and black. Gold represents the sun and sand, the blue represents the sea, and the black triangle, located on the left hand side of the flag, represents the unity of the Bahamian people, all moving on forward together.

The Bahamas is located right on the edge of the infamous Bermuda Triangle.

Some of the James Bond movies were set in the Bahamas, including Never Say Never Again, The Spy Who Loved Me and For Your Eyes Only.

In the Bahamas capital of Nassau, every year in the early hours of the 26th of December, a massive street parade starts called the “junkanoo,” with neighboring teams competing for prizes, while also celebrating Christmas at the same time.

At the 2000 Olympic Games, the Bahamas won 3 medals, 2 gold and a bronze. When the results were analyzed based on how many people lived in each country, the Bahamas was the most successful team.

People in the Bahamas can expect to live 72 years and the literacy rate is 96%.

The Bahamas has no army or air force. They do have a navy though, called The Royal Bahamas Defense Force (RBDF). It consists of around 850 personnel, while it also has a fleet of 26 coastal and inshore patrol crafts, along with 2 aircrafts.

After the United States and Canada, the Bahamas is the third richest country in the Americas.

The Americas is comprised of both the continents of North and South America.

The term “Americas,” occurred shortly after Christopher Columbus’ voyage to the Americas, also known as the New World, in 1492.

The Bahamas are noteworthy as being the first landfall for Columbus in the New World.