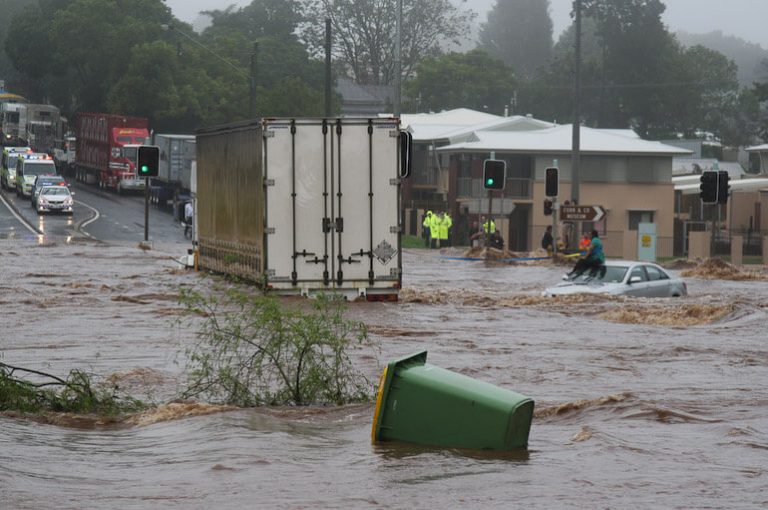 WHAT IS A FLOOD ?

Sometimes a river will receive a lot more water, whether it’s from rain that is heavier than normal, melting snow, or even a broken dam.

When this happens, the water overflows from its original path on to land that is normally dry. This is called a flood.

Unfortunately, due to Global Warming, experts reckon with hotter temperatures, and with ice at the poles melting and sea levels rising, we can expect more floods than ever.

Some rivers overflow every once in a while and waters the fields around them, which is not a bad thing, but if a flood happens where people live, it can be truly devastating. Floods have caused some of the worst natural disasters in living time. 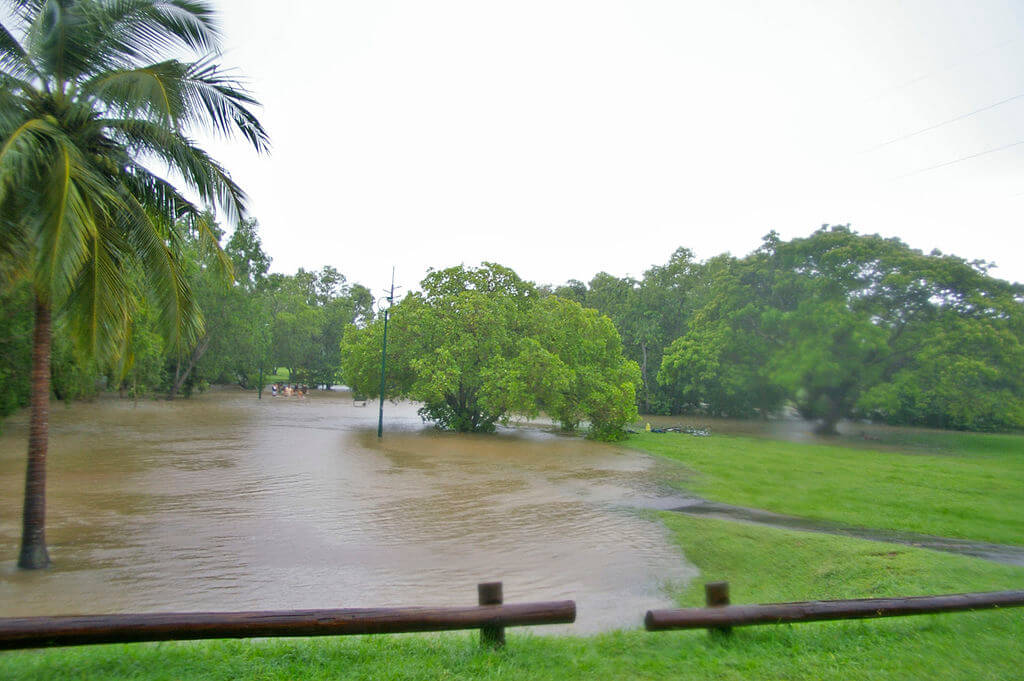 There is multiple factors that can lead to flooding. The two main causes are, firstly, heavy rain may drench the land and fill up the rivers causing them to overflow, and secondly, extreme tidal conditions can cause rising sea levels to flood the land with sea water.

The leading cause of coastal flooding is produced when high winds from hurricanes and other types of storms pushes the sea water onshore.

Torrential rain blocking up an urban draining system is another cause of flooding, when the drains just cannot cope with the vast mounts of water.

Other reasons for flooding could be tsunamis, cyclones, dangerous coastal procedures, infrastructure failures, winter storms, or even melting snow. As I mentioned above, as sea levels rise, flooding along all coastal regions will become more common.

WHAT ARE FLASH FLOODS ?

Flash floods are associated by raging torrents of heavy rain, which can quickly runs down hills or mountain sides, sweeping away everything in it’s path, including houses and cars.

Flash floods can happen within minutes or a few hours of torrential rainfall. Flash flooding occurs so quickly that people are often caught off-guard. They can also occur due to Dam or Levee breaks, and mudslides.

Floods cause an extensive amount of damage and problems. As most people are well aware, the immediate impact of flooding is the loss of human life, and the destruction it leaves behind.

Besides the damage to property, one might have to contend with no electricity, no running water, and the possibility of diseases from floodwater that stays around for a long time after. Even by the time a flood dries up, it leaves damp, muddy silt everywhere.

Thailand holds the record for the most expensive flood in 2011, costing $45 billion in damage.

Floods kill more people each year than any other natural disaster.

If there is a possibility of flooding in your area, immediately move to higher ground.

After a flood, always stay away from the water, as it could be contaminated.

Flood water could be electrically charged if there are downed power lines.

It would only take six inches of moving flood water to knock you off your feet.

It would only take two feet of moving flood water to carry your car away.

Floods are the number one of natural disasters in the USA, costing up to $8.3 billion a year in damages.

The Yellow River (Huang He) in China, has had the four deadliest flood events in world history. The worst one was in 1931, with a death toll of between 1-4 million people. 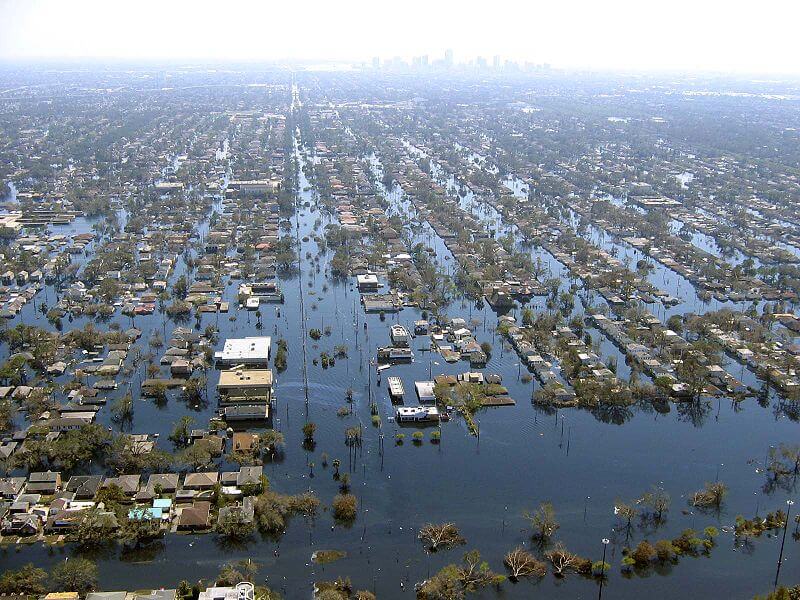 In ancient Egypt, when the Nile River flooded, the natives were happy because the floods brought rich soil for farming. This is due to the fact that when the flood waters are gone, it leaves the silt behind, which makes the soil extra-rich for growing good food.

Silt is fine sand and clay, often found at the bottom of rivers or bays. It is usually more fertile than other types of soil.

In some areas, for example, Barren Lands, flooding gives a way to collect water to be used throughout the year for watering crops.