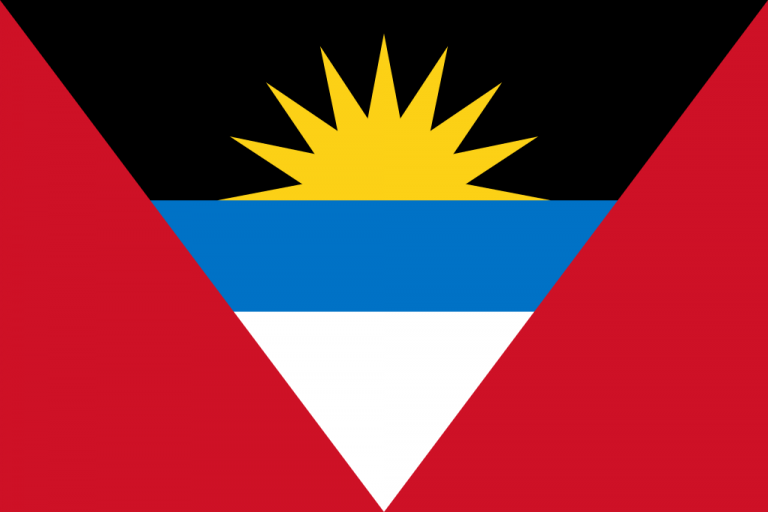 Antigua and Barbuda is an independent Commonwealth country comprising of two major islands and several smaller ones, including Great bird, Guiana, Green, Long, Maiden, York, and the uninhabited Redonda island.

The state of Antigua and Barbuda is located on the eastern boundary of the Caribbean Sea with the Atlantic Ocean. SHORT FACTS ON ANTIGUA AND BARBUDA !!!

A BRIEF HISTORY OF ANTIGUA & BARBUDA !!! 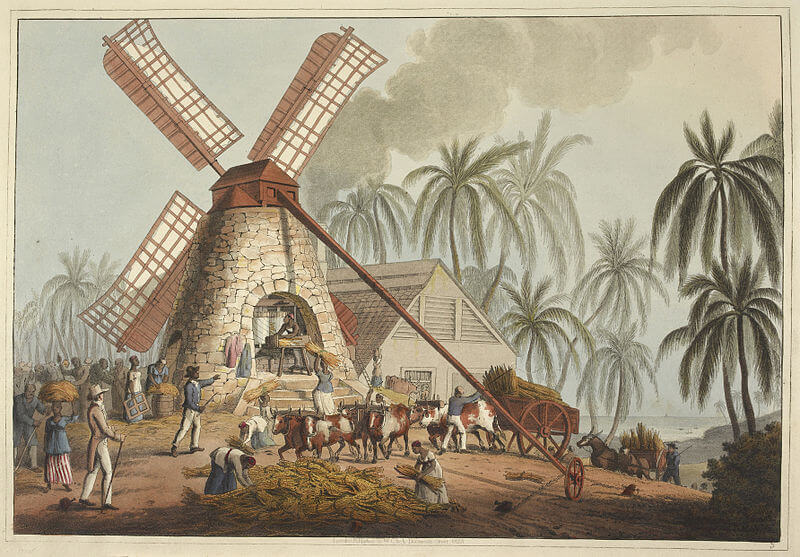 The first known inhabitants of these islands were called the Siboney or “stone people.” The earliest settlements date back to 2900 BC. They were succeeded by the Arawak people, who lived on the islands for hundreds of years.

They introduced agriculture to the islands, by planting peas, maize, corn and other vegetables. The Arawak people were subsequently replaced by the superior Island Caribs.

In 1493, Christopher Columbus sighted the islands on his second voyage, naming the bigger island “Santa Maria de la Antigua.” For years the Spanish and French tried to conquer the islands, but to no avail, due to the resistance put up by the fierce Caribs.

After many failed attempts at colonization by the Spanish and French, the British arrived on the shores of Antigua in 1632, colonizing the island and claiming it for the English crown.

In 1674, an English plantation owner called Sir Christopher Codrington set up a sugar plantation in Antigua. He then leased the island of Barbuda from the British crown in 1685, as a base for supplies, such as timber, fish, livestock, and slaves.

Huge amounts of African slaves were imported to work in the sugar industry on the islands, which became very profitable in time.

Several slave uprisings occurred during the early to mid 18th century, however, they were quickly quelled by the British colonists.

When slavery was finally abolished in 1834, the sugar plantation system derailed.

In 1860, the smaller island of Barbuda was annexed to the territory of Antigua.

The first step to Independence for Antigua came in 1967, with the signing of the West Indies Act, in which Britain offered the island control over their own domestic issues.

The nation of Antigua and Barbuda is located in the Eastern Caribbean, between the Caribbean Sea and the North Atlantic Ocean.

The distance between Antigua and Barbuda is roughly 62 km (38 miles).

The nearest countries to Antigua and Barbuda are also island nations. They include St Kitts and Nevis, Dominica, Guadeloupe, and the British territories of Montserrat and Anguilla.

The capital of Antigua and Barbuda is St John’s. Other major towns include: All Saints, Piggotts, Liberta, Bolands, and Potters Village.

St John’s is located on the northwestern coast of Antigua, and is the island’s main port.

When Christopher Columbus first saw the larger island of Antigua in 1493, he named it after a church in Seville, Santa Maria de la Antigua.

The climate in Antigua and Barbuda is tropical, hot and humid all year round, with a relatively cool dry season from January to mid-April.

Antigua and Barbuda both experience tropical storms and hurricanes, they would normally occur between the months of July and October.

In September 2017, Hurricane Irma destroyed 95% of Barbuda’s buildings and infrastructure. Its residents had to evacuate to Antigua, leaving Barbuda uninhabited for the first time in its history. Thankfully, life is gradually getting back to normal.

The highest point on the islands is Mount Obama, named after the former U.S President for his birthday. It is the remnant of a volcanic crater, and it reaches a height of 402 meters (1319 feet). It was originally called Boggy Peak, until 2009.

Antigua and Barbuda does not have any permanent rivers.

While both islands are not well known for their wildlife, you can still find all kinds of animals not seen on other Caribbean islands, including deer, land turtles, guinea fowl, and wild boar.

Donkey and crab races are popular past times here.

The two islands are famous for their beautiful, stunning white sandy beaches and clear waters. In Antigua, tourism dominates the local economy, were there is no shortage of high end resorts. Barbuda has the beaches, but doesn’t have the infrastructure Antigua has to offer.

In 2015, a new state of the art airport terminal was completed in Antigua, at a cost of $100 million.

Over the years, many ships have been wrecked on the coral Reefs of Antigua and Barbuda, but these days it is very popular with snorkelers and scuba divers.

Antigua is called the “land of 365 beaches,” because that’s how many it has. One for every day of the year, unless of course it’s a leap year.

On the coast of Barbuda, there is a beach called “pink sand beach.” The pink champagne colored sand is from the crushed coral.

The Royal Antigua and Barbuda Defense Force has around 250 personnel, which is split between the army and the coastguard.

During the 18th century, Antigua was used as the headquarters of the British Royal Navy Caribbean fleet.

Many a music video is filmed in Antigua and Barbuda, mainly because of its stunning landscape.

Their favorite dessert here is called “duckanoo.” It is made from cornmeal, coconut, sugar and spices, which are all boiled up in banana leaves.

Carnivals are very popular here, where you’ll hear lots of lively music, like Calypso and reggae.

Cricket on these islands is more a religion than a sport. It is played everywhere, and at any time. The country has produced many famous players, none more famous than Viv Richards.

The adult literacy rate in Antigua and Barbuda 90%, and life expectancy is 77 years.