Clouds are usually found high in the sky. But not all the time, because when a cloud forms close to the ground it’s called fog or mist. Fog and mist are the same thing, although fog is thicker.

For example, if you can see for one kilometer (1,000 meters) all around you, you are in a mist. If you can’t see that far, well then you are in a fog.

Thick fog makes it difficult to see the surrounding landscape, and makes it very dangerous for driving. Although most vehicles nowadays have fog lights to make you visible to other road users, it is still highly dangerous to drive in thick fog.

Fog is made up of tiny water droplets or in extreme cold conditions, ice-crystals floating in the air, caused by cold air passing over warmer water or moist land. This warm moist air cools down as it mixes with the colder air, allowing condensation and fog to form.

Fog can easily form over cities, because the tiny specks of dust or smoke can easily condense around the water droplets. This is called smog, which can cause breathing problems and make people ill, due to the fact it’s a mixture of pollution and fog. 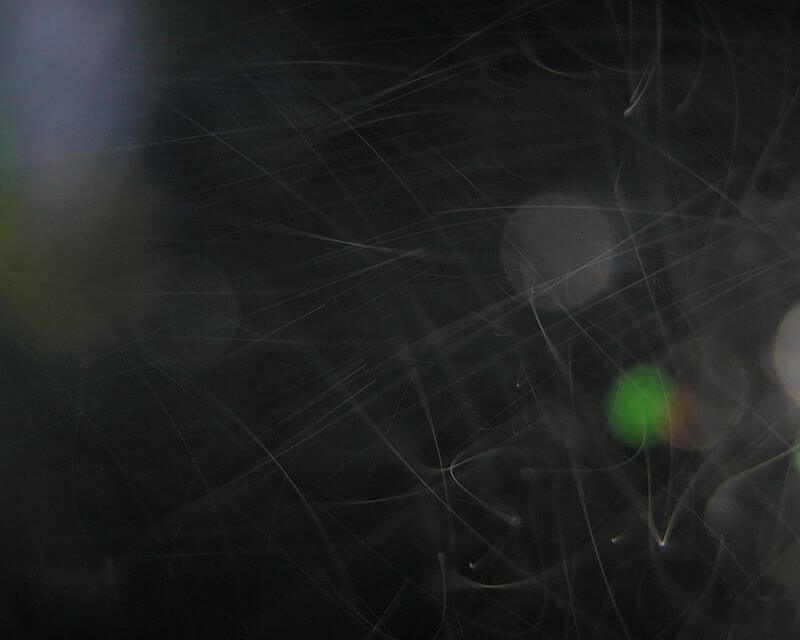 Normally occurs in the winter, with clear skies and calm conditions. Radiation fog usually disappears soon after sunrise as the ground warms.

Valley fog settles into the hollows between hills and mountains and can last for several days as it cannot escape.

This fog occurs when moist air passes over a cool surface and is cooled, like an area with snow cover. It’s also very common at sea.

Upslope fog, also known as hill fog, forms when the wind blows moist warm air up a slope until it cools and reaches the condensation point to form a fog cloud.

This forms when cool air lies over a warm body of water. It can be one of the most localized forms of fogs, and can be found mostly over warm seas in the autumn, when sea temperatures are still fairly warm after the summer. 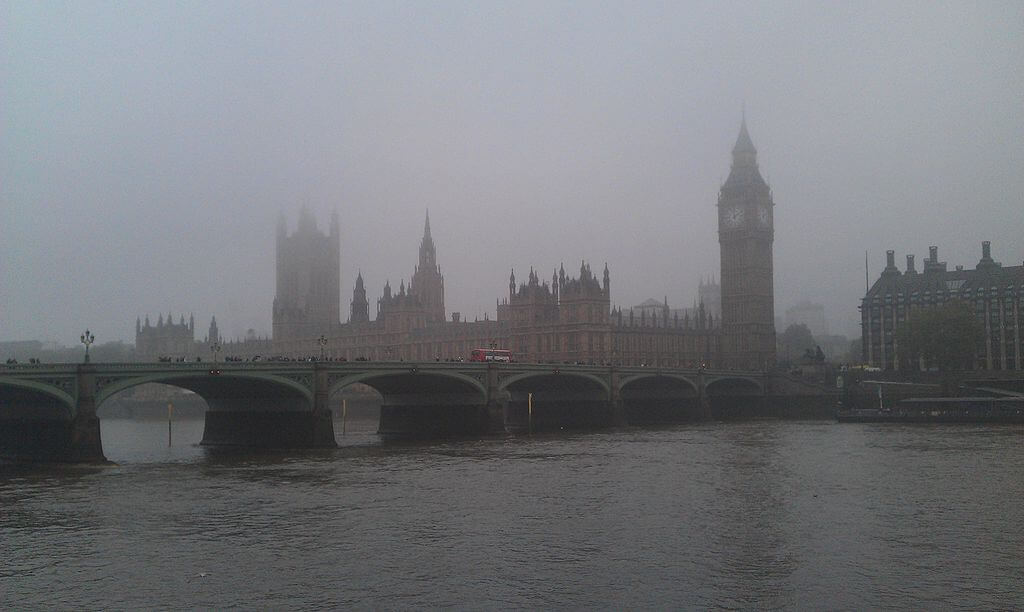 Flights get delayed, sometimes cancelled due to fog.

Airports use helicopters to clear fog off it’s runways.

The thickness of fog varies, depending on the atmosphere, temperature, weather and it’s location.

Fog is a type of cloud called a stratus.

Fog can form and disappear just as quickly. ” Flash Fog” is the sudden formation of fog.

Very thick fog with visibility of below 100 meters can cause road accidents.

Grand Banks in Newfoundland, Canada, is the foggiest place on Earth. The meeting of the warm Gulf Stream and the cold Labrador Current, cause fog almost every day.

The foggiest place in the United States is Cape Disappointment in Washington, with an average 2,556 hours of fog every year.

Some animals and insects rely on fog for water, especially in desert areas where there is little rainfall.

Fog harvesting is a procedure where some communities use special nets, supported by two posts rising from the ground, which collect the water droplets from the fog. This would mainly happen in desert areas where there is little rainfall, so fog serves as a valuable source of water.