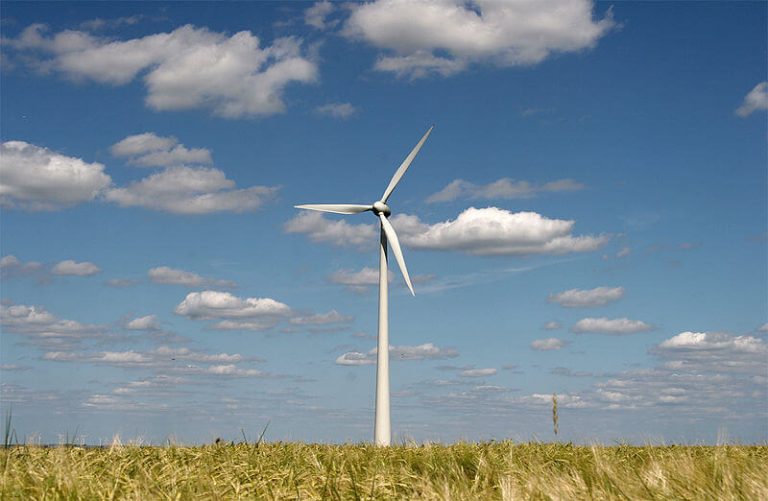 When you look out the window and see leaves blowing around in the back garden, or your out flying your kite, its the wind that is keeping your kite up in the air, and its the wind causing chaos in the garden with the leaves.

Wind is nothing but moving air, that blows at different speeds and different directions.

Wind is caused by differences in air pressure. When air rushes from high pressure areas to low pressure areas, it results in winds of different speeds.

WHERE DOES WIND COME FROM  ?

It is the heat from the Sun that makes the Earth’s winds. It starts off by the Sun heating the land, which in turn heats up the air above it. This warm air spreads out and gets lighter, and as it gets lighter, it also rises, allowing colder heavier air from cooler areas to rush in as wind.

You also have the Sun heating up areas near the Equator, more than it would at areas near the poles, meaning that winds are forever blowing from one place to another.

The speed of the wind is determined by how different the temperature is between the cool and warm air that is pushing against each other, which means the bigger the temperature difference, the faster the wind will blow.

HOW IS WIND MEASURED ?

A variety of instruments can be used to measure wind direction such as weather vanes, windsocks and flags. Wind direction is determined by the direction from which it originates. For instance, a northerly wind blows from the north to the south.

The speed of wind is measured in miles per hour or kilometers per hour. Wind speed is now commonly measured with an anemometer.

Nowadays we have found a good way to use the power of wind. The wind can be used to turn vast wind turbines that produces electricity without polluting the air, which is vital nowadays with global warming. These massive turbines can be erected on land or at sea.

Wind power now provides more than 5% of the world’s energy and will no doubt increase substantially in years to come, as it is one of the least expensive forms of renewable power available, and it’s supply is unlimited.

Our weather changes from day to day, but across the planet, winds tend to blow predominantly in a given direction over particular regions on Earth. These are called the trade winds, the westerlies and the doldrums, commonly known as the prevailing winds.

Trade winds are near constant easterly winds that circle the Earth near the Equator. It helped early sailing ships to cross Europe to the Caribbean.

These winds blow from the west to the east and also towards the poles, plus these winds would also take the early sailing ships back home again.

The doldrums is an area that has light winds near the Equator. Sailing ships crossing here were sometimes at a standstill for days due to lack of winds. Hence the saying “in the doldrums”.

Other types of Prevailing winds are Polar Easterlies and horse latitudes.

Winds occur due to the Sun’s uneven heating of the Earth.

The fastest winds in the world are found inside Tornadoes, where winds speeds can reach more than 250 miles per hour.

The wind shapes the planet we live on, in the process of erosion.

Winds can be known as a breeze, a gale, a storm or hurricane winds.

A solar wind is a stream of charged particles which are ejected from the Sun’s hot corona at speeds of 200 to 500 miles per second (300 to 800 kilometers per second).

The corona is the outermost part of the Sun’s atmosphere.

A knot is a unit used to measure wind speed.

Other planets with atmospheres have winds. Neptune has winds with speeds of up to 1,300 miles per hour.

Sailing ships use wind to power their movement with the help of sails.

A windstorm is a storm with high or violent gusts of wind, but with little or no rain.

A sea breeze blows towards the land from the sea, especially during the day, where it can offer a pleasant cooling feeling on a hot summers afternoon.

Wind blows hot air, cold air, precipitation and even pollution across the world.

Even though we cannot see air, we know it is mainly made up of gasses, mostly nitrogen and oxygen.

Germany leads all countries in the amount of wind energy that is produced each year.