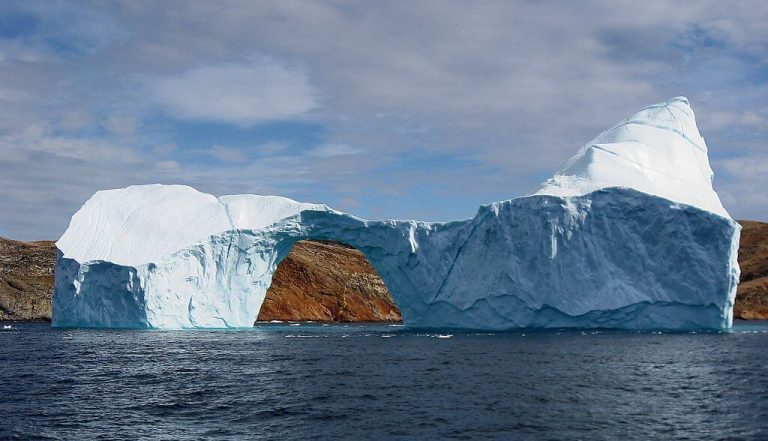 Clouds, rain, snow, hail, sleet, fog and mist are all made of water, and are either floating in the atmosphere or falling from it.

When water in any form falls to Earth, it is called precipitation. Water regulates the Earth’s temperature and every living thing living on it depends on water for survival.

Water is constantly moving between the atmosphere and the Earth’s surface in a process called the water cycle. But how does the water get into the air?. Here is how.

(1) Heat from the Sun causes water to evaporate from the surface of oceans, seas, lakes and rivers. This turns the liquid water into water vapor in the atmosphere.

(2) Plants release water into the air from their leaves, in a process called transpiration. After absorbing water from the Earth, the plants sweat water vapor through their leaves to stay cool.

(3) Snow and ice can evaporate straight into water vapor gas, instead of melting into water. This process is called sublimation.

(4) Water can also evaporate from damp land and soil.

WHAT IS THE WATER CYCLE ?

The water cycle gets its name from the movement of water around our planet.

Water is constantly moving between the atmosphere and the Earth’s surface. As the Sun warms the water, the water turns into gas which rises to the sky, turning into clouds and falling back down again as raindrops. This rain flows back into seas, rivers and oceans and the process starts all over again.

On average, water stays in the air for around nine days before it falls back to the Earth’s surface. This process is called The Water Cycle (recycled water).

There are five elements that make up the process of the water cycle. They are evaporation, condensation, precipitation, infiltration and surface runoff.

Water is a transparent liquid that has no color, smell or taste.

There are two types of water, salt water and fresh water.

Water is made up of a mixture of Hydrogen and Oxygen.

The chemical name for water is H(2)O . This consists of two Hydrogen atoms and one Oxygen atom. 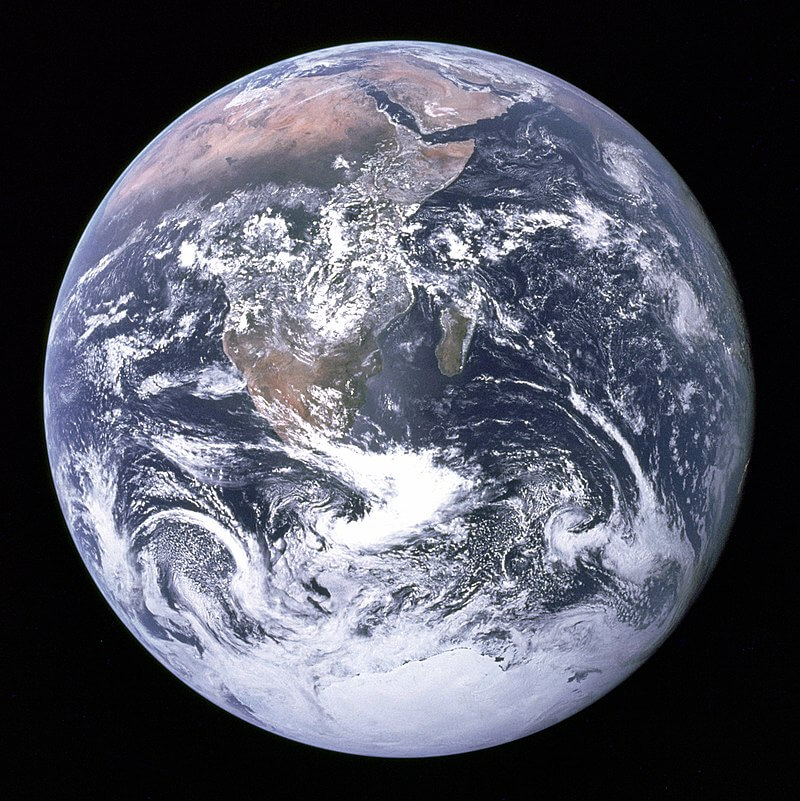 It is estimated that 75% of the Earth’s surface is covered in water.

Approximately 97% of the water on our planet is salt water, found in the Earth’s oceans.

Roughly 75% of the Earth’s fresh water is frozen in the polar ice caps.

When water freezes it expands and becomes less dense. This is called ice, and ice floats. This is very important as it protects the water underneath from freezing also. If the ice wasn’t dense and didn’t float, eventually all the water on the surface on the planet would freeze, making life impossible.

Water expands by 9% when it freezes. Frozen water (ice) is lighter than water, and this is why ice floats.

Seawater freezes at about 28.4° Fahrenheit (-2° Celsius), because of the salt in it. The salt makes it harder for water molecules to bond to the ice.

Water pollution is the contamination of water, and this is considered to be the biggest cause of death and diseases worldwide.

Worldwide, it is estimated that over 780 million people still lack access to clean water. Hard to believe, we don’t know how lucky we are.

The water we drink from our taps originated from rivers, lakes or reservoirs, but it has been filtered, cleaned, and treated to kill off dangerous germs, before it travels through pipes to our homes.

Before the invention of cars and planes, water was the main way for people to get around.

About 70% of the human body is made up of water.

A person can live a month without food , but only for a week without water.

We all have to drink water to avoid dehydration. The amount you need each day depends on how active you are and how hot the weather is.

Water plays a major role in cooking, while water sports are a very popular recreational activity.