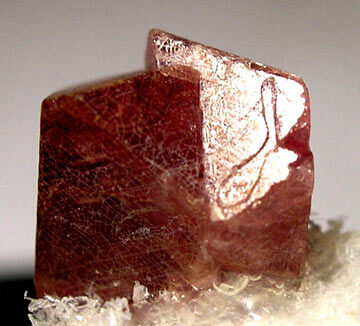 WHAT ARE ROCKS AND MINERALS ?

Rocks and minerals are vital to the human race. They make up much of our planet, and are mined to supply us with many of the things around us, from cars to mobile phones.

Sure your body alone contains more than 60 minerals, of which nine of these are essential to keep you alive.

Rocks are used in thousands of different ways, and without them there would be no bricks, coal, cement or glass. Most of today’s big industries is based on the use of rock.

All the rocks come from the Earth’s crust, which is the Earth’s outermost layer, some of which lies under the worlds oceans. The raw ingredients are all taken from the crust, as we cannot drill any deeper.

All rocks come in different sizes, shapes, colors, weights, textures and  strengths. Rocks are classified by how they are formed, and there are three basic groups, igneous, sedimentary and metamorphic.

All rocks are made of minerals, and are formed when two or more types of minerals combine together, although some rocks are made from just one mineral, an example would be marble, which is composed entirely of calcite. 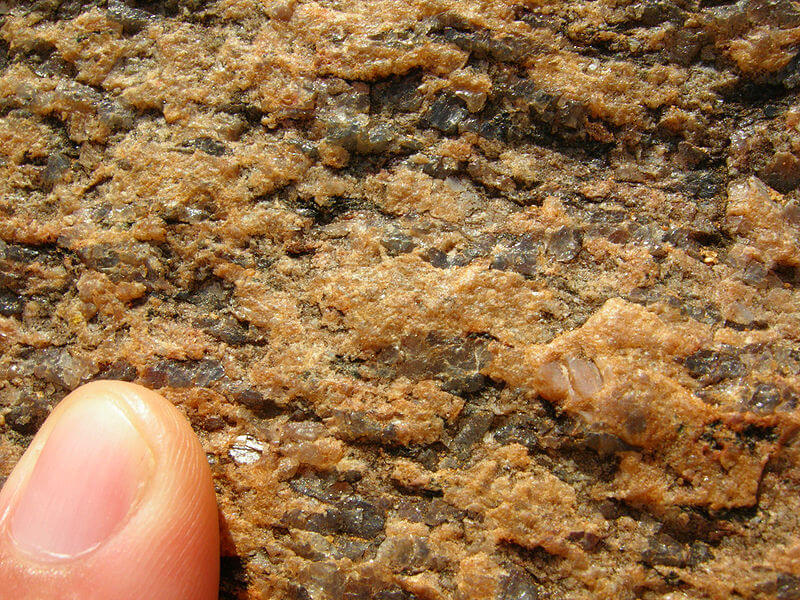 When a Volcano erupts, red-hot lava explodes out and flows downhill like a boiling river of fire. As the lava cools down, a thick skin forms on top, then slowly all the lava turns into solid rock. This type of rock is called igneous, which in Latin translates to “made from fire”. Igneous rocks form the greatest part of the Earth’s crust.

There are over 700 different types of igneous rocks, and the most common one is granite. This is a very strong rock, which has been used for buildings for thousands of years.

There are three different types of sedimentary rocks. They are formed by the accumulation of minerals, sand, mud, and the remains of dead sea creatures over time.

Firstly, you have limestone, which consists of small particles of rock or stone, and sometimes the skeletons of millions of tiny sea creatures, that have all been compacted together by pressure over time.

Secondly, there is sandstone, composed of sand size grains of mineral, rock, and a cementing substance that binds the sand grains together.

Lastly, gypsum, which is formed because sea water contains minerals, and when the water evaporates, it leaves the minerals behind.  The minerals over time become cemented together and form into gypsum rock.

Metamorphic rocks are created when igneous and sedimentary rocks are exposed to heat and pressure deep within the Earth’s surface, caused by magma, or by the intense collisions and friction of tectonic plates.

One example of a metamorphic rock is marble, which is formed from the sedimentary rock of limestone. Metamorphic comes from the ancient Greek words, “meta” (meaning change) and “morphe” (meaning form).

Minerals are natural substances that are found on the Earth’s surface as well as deep underground, which makes up the Earth’s rocks, sands, and soils.

The Earth is made up of thousands of different minerals, and some of the most common ones are gold, copper, platinum, silver, diamond, quartz, sulfur and salt.

Minerals is a inorganic substance, which means it doesn’t come from the remains of plants or animals.

The value of minerals is immense, and rocks are mined to extract these minerals. These rocks that hold the mineral is known as the Ore. Some Ores are near the surface, while others are deep underground.

The strongest mineral found on Earth today is the diamond, and the most common type is Quartz. We all know what diamonds are used for, but quartz is a very important mineral, as we need it for computers, radios, televisions and cell phones.

Your body also contains more than 60 minerals, of which nine of these are essential for life. These minerals, such as sodium, chloride, potassium, and calcium, help your body grow, develop, and stay healthy.

The difference between a rock and a mineral is: A rock is mainly made up of multiple minerals combined together, while a mineral is a crystal like object that is made from a specific chemical substance.