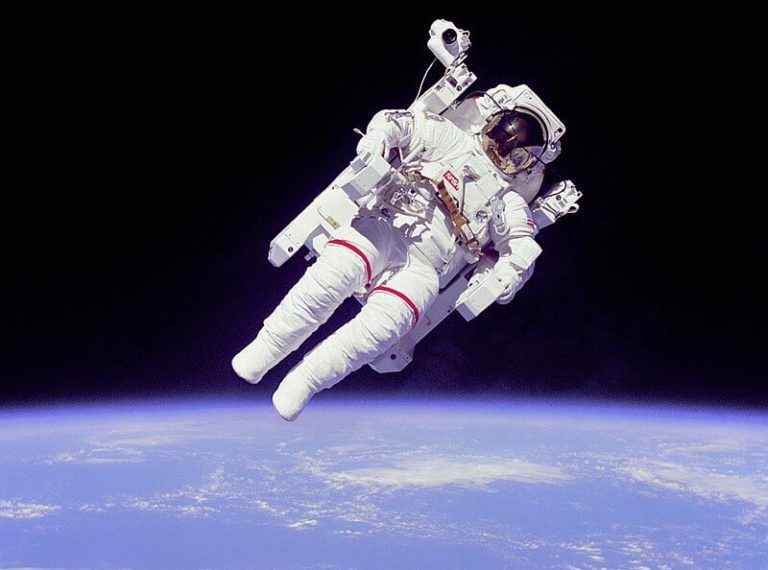 INTERESTING FACTS ABOUT ASTRONAUTS AT WORK !!!

Astronauts are giving tasks on a mission long before they leave Earth. They work closely with the scientists and engineers who have designed experiments in months prior to launch.

A working day for an astronaut could be spent inside or outside his/her aircraft.

Astronauts may work long hours, especially when they are on missions. They could work up to 100 hours a week in some instances.

Your flight in space could last between six months to a year.

They must be focused on safety and make sure that they are physically and mentally prepared for their mission.

For some work, the astronaut is both the scientist and the subject of his investigation.

The two types of astronauts selected for space flights are, a Mission Specialist Astronaut and a Pilot Astronaut.

The main duties of a pilot astronaut inside the craft, can include investigation of the effects of space travel on the human body, testing of new products for use in space, and research into food production. The pilots are also responsible for the crew, the mission success, and the safety of the flight.

A specialist astronauts duties is working outside of the craft, called extra vehicular activity (EVA). These astronauts work with the pilots through radio, conducting experiments, deploying satellites, building Space Stations and maintaining the spacecraft and equipment.

Astronauts working on EVA must wear special gloves to protect themselves against the cold. While fighting the cold, the gloves must allow them to grip their tools and to feel what they are doing.

When working outside a craft the astronaut must wear a spacesuit, or an EMU (extravehicular mobility unit) for protection. He might also wear a manned maneuvering unit (MMU), a powered backpack which steers him/her around, James bond style.

The main tools for astronauts would include, a pistol grip hand drill, a robot crane, a trace gas analyzer, and safety tethers.

A tool bag for an astronaut would include tools for every imaginable job, from an electric wrench, hammers, ratchets, bolt tighteners, wire cutters, sheet cutters, securing pins, and soft copper brushes.

Other duties of astronauts in space could include, cleaning and testing air filters and air quality, repairing, maintaining and testing oxygen production systems, the packaging and disposing of waste, and taking blood samples from fellow crew members to assess their health.

Every day astronauts spend around two and a half hours exercising.

Astronauts working in space also have leisure time like any other job on Earth. After a long shift to unwind, they might indulge in one of their favorite pastimes of reading, listening to music, or even join together for a game of cards.

Astronauts can easily stay in touch with family and friends nowadays with lap tops and other mobile devices, so they don’t feel to far away from their loved ones.

A pleasant pastime of all astronauts is to simply gaze out the spacecraft window, watching the world below. Now that’s what I call proper sightseeing.

Taking photographs in space must be one way to keep a unique memory alive.

Astronauts don’t need to worry about their dirty laundry, as washing clothes is not a priority in space. All dirty clothes are bagged and brought home.

NASA’s astronaut, Mark Vande Hei, is the record holder for the American with the longest stay in the International Space Station on a single mission, with as many as 355 days in his slate. The astronaut initially had a six-month contract with NASA to perform his tasks but was extended for another half-year stay at the station.