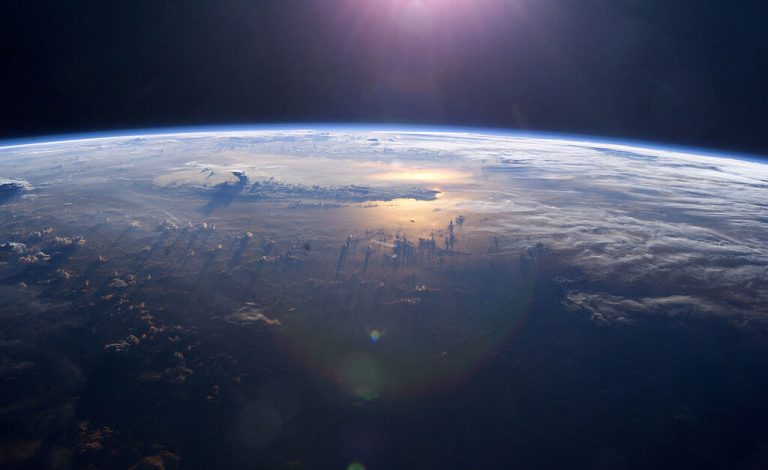 INTERESTING FACTS ABOUT THE PACIFIC OCEAN !!!

The Pacific Ocean was giving it’s name by Portuguese explorer, Ferdinand Magellan in 1521. He named the ocean “mar pacifico,” which means “peaceful sea,” due to the calmness of the water at the time.

Around 71% of the Earth is covered in salt water. We call these the oceans.

There are five oceans on Earth, and the Pacific Ocean is by far the largest, covering around 30% of the Earth’s surface.

The other four oceans are the Atlantic Ocean, the Indian Ocean, the Arctic Ocean and the Southern Ocean. The five oceans are all connected together, and are divided up by the world’s seven continents.

The Pacific Ocean is located from the Arctic down to the Antarctic, and from Australia and Asia across to the Americas.

There are 55 countries bordering on the Pacific Ocean, some include Canada, China, Australia, Japan, Mexico and the United States. 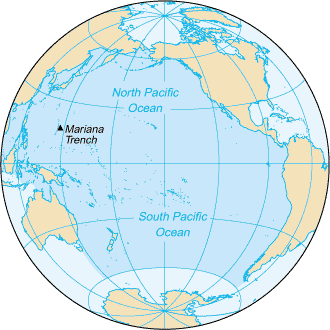 The Pacific Ocean is divided into two parts, the North Pacific and the South Pacific.

The Pacific Ocean is 15 times larger than America.

The average depth of the world’s oceans is 12,000 feet. The deepest point of any ocean is in the Mariana Trench in the Pacific Ocean, with a depth of 36,198 feet.

Mauna Kea in Hawaii, rises 33,474 feet from its base. If it wasn’t below sea level, it would be the tallest mountain in the world. It is located in the Pacific Ocean.

The Pacific Ocean contains about 25,000 different islands. New Guinea is one of them. It is the second largest island in the world, after Greenland.

The islands in the Pacific are divided into four categories: continental, coral reefs, high islands and uplifted coral platforms.

Krakatoa, found between the islands of Java and Sumatra, is a volcanic island in the Pacific Ocean. It erupted in 1888, killing over 36,000 people.

Easter Island, a Chilean territory is situated in the Pacific Ocean. It was named by Dutch explorer Admiral Roggeveen, who discovered the island on Easter Sunday, in 1722. The island is famous for it’s statues that are carved from volcanic ash, which scientists believe came from three volcanoes that erupted there over three million years ago.

The Galápagos Islands are located in the Pacific Ocean. They are famous for their unique wildlife and plants found nowhere else in the world..

The Pacific Ocean is home to one of the largest structures on Earth. The Great Barrier Reef, located just off the coast of Queensland, Australia is the world’s largest coral reef system. This region of beauty is one of the world’s seven natural wonders, which can be seen from outer space.

Energy supplies to big countries like China and the United States rely directly on the Pacific Ocean for offshore oil and gas reserves.

It is estimated that 60% of all fish caught comes from the Pacific Ocean. This is mainly due to its vast size, not to mention the 55 countries bordering it. Fishing for tuna, swordfish, salmon, herring, sardines and shellfish is very popular in the ocean.

In the Pacific Ocean, pearls are found near the coasts of Australia, Papa New Guinea, Nicaragua and the Philippines.

In the Pacific Ocean, there is an enormous patch of garbage know as the Great Pacific Garbage Patch. This is a region in the ocean were currents collect plastic in a massive area measuring more than 1.6 million square kilometers. It is located halfway between Hawaii and California.