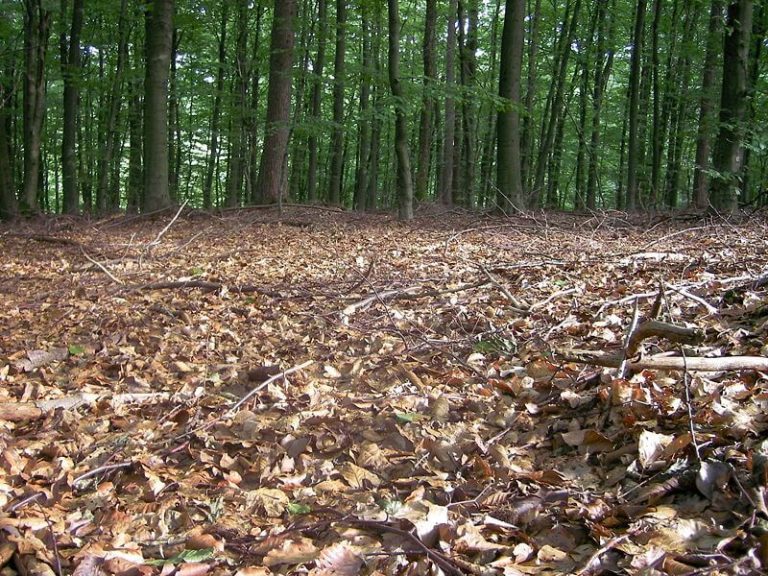 Rainforests are very special places, they are a world like none other and their worth to the human existence and the worldwide ecosystem is of great importance.

Most of the world’s rainforests are tropical, which is a hot area just north and south of the equator. The equator is the imaginary line we draw around the middle of the Earth.

Rainforests are full of millions of different kinds of plants, animals and insects, some of which haven’t even been discovered yet.

We depend on these rainforests, because all of the  plants and trees supply around 20% of the oxygen in the world that we need to breathe.

Rainforests used to cover around 14% of the Earth’s surface, but due to deforestation, it now only covers around 6%.

Tropical rainforests receives around two meters of rainfall every year. They are hot, wet and steamy places, with little variation in weather and no seasons. As a result of these conditions, the trees and plants stay green and keep growing all year round.

Over half of all known animals and plants in the world live in rainforests, and over 25% of natural medicines have been discovered here. The lush rainforests also provides food and shelter for the millions of creatures that it is home to. You can still find a number of tribes in areas such as central Africa and Brazil that still live in the rainforests, having no contact with the outside world.

There are two types of rainforests, tropical and temperate and they both consist of four layers, called the forest floor, the understory, the canopy and the emergent layer.

These layers all have different conditions, and all the animals and plants that live in these layers have all adapted to these conditions.

Tropical rainforests lie in tropics (around 28° north or south of the equator). They are found in many areas near the equator such as Asia, Africa, Central America and the Pacific islands.

Temperate rainforests lie in the temperate zones (between the tropics and the polar circles) of the globe. They are found in a few regions scattered around our planet, such as western North America, south-eastern Australia and New Zealand.

DIFFERENT LAYERS OF A RAINFOREST !!! This is the top part of the rainforest, where the most sunlight reaches and the tallest plants and trees reach. Trees at this top layer can measure up to 250 feet from the ground. Animals to be found in the emergent layer include the sloth, spider monkeys, bats, snakes, butterflies, various insects, the harpy eagle, the macaw and the humming bird.

The birds and insects in this high layer are crucial to the well-being of the rainforest, because they help pollinate the plants in the rainforest.

The canopy also refers to the upper layer, just below the emergent layer or habitat zone. The canopy can be over 100 feet (30 meters) above the ground, and is made up of the overlapping branches and leaves of the rainforests trees. Many animals live in this maze of leaves and branches, where they shelter to avoid predators on the forest floor, plus it is rich in fruits and seeds.

The canopy layer, is said to be home to 90% of all the animals in the rainforest. The canopy provides all the sunlight, water, food and shelter they need. Animals that live in the canopy layer, include orangutans, aye-ayes, howler monkeys (plus many other monkey species), coatis, sloths, toucans, iguanas and sugar gliders.

The understory layer lies between the canopy and the forest floor, and it is made up of leafy bushes and small trees. It is very dark, hot and still in the understory, because the canopy roof blocks out most of the sunlight and wind from up above.

The jaguar spends a large portion of its life on the branches of understory trees, waiting and watching for prey to pass on the forest floor below. Countless insects can also be found here, including bees, stick insects, bullet ants, beetles and butterflies. Other common animals found in this layer are bats, monkeys, snakes, lizards and frogs.

The forest floor is the warmest and darkest part of the rainforest. With little sunlight getting through to the floor, very few plants can be found growing here. Shrubs, wildflower, fern, and mosses can be found on the shady forest floor.

The forest floor, despite its constant shade is an important part of the forest ecosystem, as this is where decomposition takes place. This is the process by which fungi and microorganisms break down dead plants and animals, and recycles essential materials and nutrients. It is home to many insects and animals that like to eat them.

You will find many different animals on the forest floor, such as elephants, mongoose, tapirs, southern cassowaries, okapis, armadillos, rainforest pigs and gorillas.

There are rainforests in Africa, Asia, Australia, and Central and South America.

Rainforests are forests that receive high amounts of rainfall.

Rainforests are constantly recycling their own water, because everyday as the Sun heats up the rainforest, this makes the water from the trees and plants to evaporate. As the water vapor rises, it cools and condenses back into liquid water and forms rain clouds. So when it rains, the plants soak up the rain and the water cycle begins again.

Rainforest trees, such as the huge emergents, can grow up to 70 meters tall. They also have large buttress roots that spread out wide at their base to prop them up.

One-fifth of all bird species in the world live in tropical rainforests.

More than half of the Amazon rainforest is in Brazil, with other parts in Peru, Colombia, Venezuela, Ecuador, Bolivia, Guyana, Suriname and French Guiana.

Bats are important to rainforest trees and plants, as they pollinate the flowers. They also spread seeds in their droppings.

The poison of the tiny poison dart frog, found in certain rainforests, is used by forest people on the tips of their hunting darts. It is also used by scientists for medicinal purposes.

Scientists believe that many life saving medicines will be discovered in rainforest plants.

The largest spider in the world, the goliath bird-eating spider lives on the rainforest floor. It comes out at night hunting for lizards, frogs, insects and small birds.

Rainforests are sometimes called the lungs of the world, because they help control the planets weather and affect the air we breathe.

When rainforests are destroyed it makes the Earth warmer, as there are less trees to remove carbon dioxide from the air, so it starts to build up. Too much carbon dioxide in the atmosphere traps heat from the Sun like the glass in a greenhouse. This is called the greenhouse effect.

Some rainforests have now been turned into National Parks or reserves, and it is against the law to cut down trees. Tourists now must pay, and all the money is put back in to protect the individual rainforest.

We eat many food items that are found in rainforests, such as bananas, chocolate, nuts, coconut, cinnamon, coffee, sugar and pineapples. We also get rubber, bamboo and medicine.

In certain rainforests it rains more than one inch nearly every day of the year.