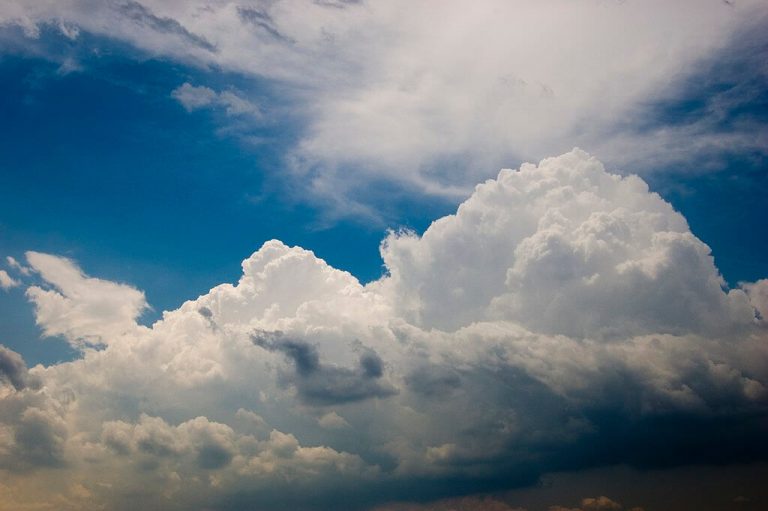 INTERESTING FACTS ABOUT THE WEATHER !!!

The weather has a major influence on your life. It can effect where you live, what you wear, and what you eat.

Unfortunately, weather at it’s worst, can cause devastation, and result in the loss of life.

Earth’s weather is controlled by the Sun. The Sun determines the degree to whether it’s hot or cold, wet or dry, calm or stormy, and lastly, clear or cloudy.

The Earth’s Sun is like a weather machine. The heat from the Sun turns moisture (water) from plants, oceans, lakes, and rivers into water vapor (gas), which disappears into the air. As the vapor rises, it cools and changes into tiny water droplets and forms into clouds, and it falls back to Earth as rain, sleet, or snow.

The Sun’s heat keeps the air moving, which causes the different types of weather on Earth.

In a 24 hour day, the Sun is at its weakest at dusk and dawn, this is when it sets and rises. It is at the strongest in the middle of the day, especially when it’s directly overhead.

The weather is determined by such things as temperature, humidity, air pressure, and wind. These are called the elements.

The weather pattern that any place on Earth would have over a year is called the climate.

All weather happens in the lowest layer of the Earth’s atmosphere. This is a layer of gases that surrounds Earth.

Wind is nothing more than moving air, that moves and blows in different directions.

Wind happens from the changes in pressure.

The wind or breeze we all feel on our face is a result of the Sun heating the Earth’s surface, which in turns heats up the air above it. This warm air spreads out and gets lighter, and as it gets lighter, it also rises, allowing colder heavier air from cooler areas to rush in as wind.

The speed of the wind is determined by how different the temperature is between the cool and warm air that is pushing against each other, which means the bigger the temperature difference, the faster the wind will blow.

Air pressure is greatest near the ground, this is because there is a larger weight of air pushing down from up above in the atmosphere, so the higher you go, the less air and air pressure there is.

With the Sun’s rays hitting Earth at different angles, it heats up the planet unevenly, but thanks to the global winds and ocean currents, these redistribute the heat around the world, preventing severe extremes of temperature.

The strength of the sunlight a region receives will depend on the angle at which the Sun hits it.

The polar regions are cold because the Sun’s rays come in at such a shallow angle, but in the tropics it is forever warm, because the sun’s rays are directly overhead all year round.

There are four main types of cloud formation. They are called cumulus, stratus, cirrus, and nimbus clouds.

Other names of clouds are, cirrostratus, cirrocumulus, altostratus, altocumulus, stratocumulus, nimbostratus, and cumulonimbus.

If the name of a cloud ends in, “nimbus”, it means rain or snow is falling from a cloud.

Most times you can tell if it’s going to rain. If the sky is full of dark, grey clouds, it’s because they are full of water and sunlight cannot pass through them.

A drop of rain can be the size of a tiny fly and fall at more than 30 km/ph.

The driest places on the Earth are deserts. There are two reasons why this happens. Firstly, it does not rain very much, or secondly, because the baking Sun makes the air so warm that evaporation is greater than rainfall.

If a cloud grows into a giant anvil shape, and becomes very dark, this is normally a sign that a thunderstorm is on the way. These clouds are called cumulonimbus clouds. These storm clouds produce thunder, lightning, strong winds, hailstones, and heavy rain or snow.

Lightening is a very bright flash of electricity that happens in a thunderstorm. It looks spectacular, but lightning is very dangerous and kills hundreds of people every year.

When water droplets form in cumulonimbus clouds and fall to the ground, the thunderstorm updrafts picks them up and sends them back above the freezing level of the atmosphere, causing them to grow in size and form into hailstones. The more violent the storm cloud is, the larger the hailstones become before they fall to the ground.

A tornado, also known as a twister, is a very violent windstorm that forms when warm air and cold air meet during a thunderstorm, leading to instability in the atmosphere. Then, with a change in wind direction and wind speed at high altitude, it can turn into a violent rotating column of air,  extending itself to the Earth’s surface in a funnel shape cloud at high speeds of between 70-240 miles per hour.

One of the most deadliest tornadoes in America’s history was in 1925. The Tri-State tornado killed 695 people and left mass destruction behind it.

The USA has more tornadoes than any other country in the world. On average they have about 1,200 every year.

Cyclones, hurricanes and typhoons are all the same weather feature. They all bring towering waves, torrential rain, and high winds, that can lead to flooding, the destruction of cities or towns, and worse of all, the loss of life. They can be up to six mile high and 400 miles wide.

Cyclones, hurricanes, and typhoons can be seen from space.