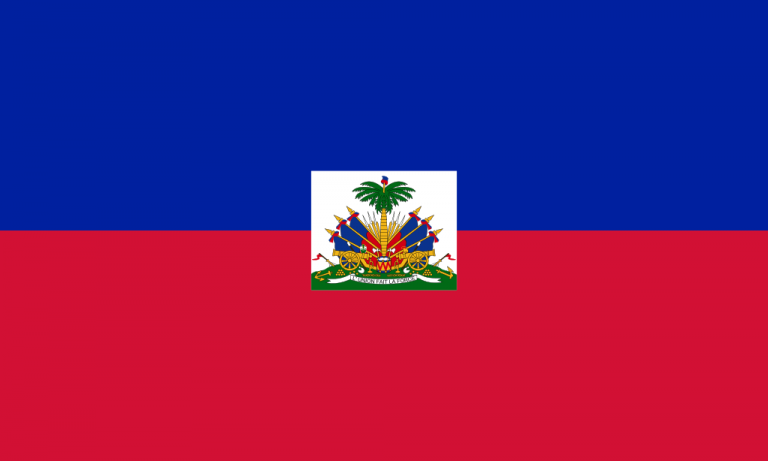 Haiti, officially named the Republic of Haiti, is a country in the Caribbean Sea. It is bordered by the Dominican Republic in the east, and it shares maritime borders with Colombia, Cuba, Jamaica, and the Bahamas.

Haiti shares the island of Hispaniola with the Dominican Republic.

A BRIEF HISTORY OF HAITI !!! 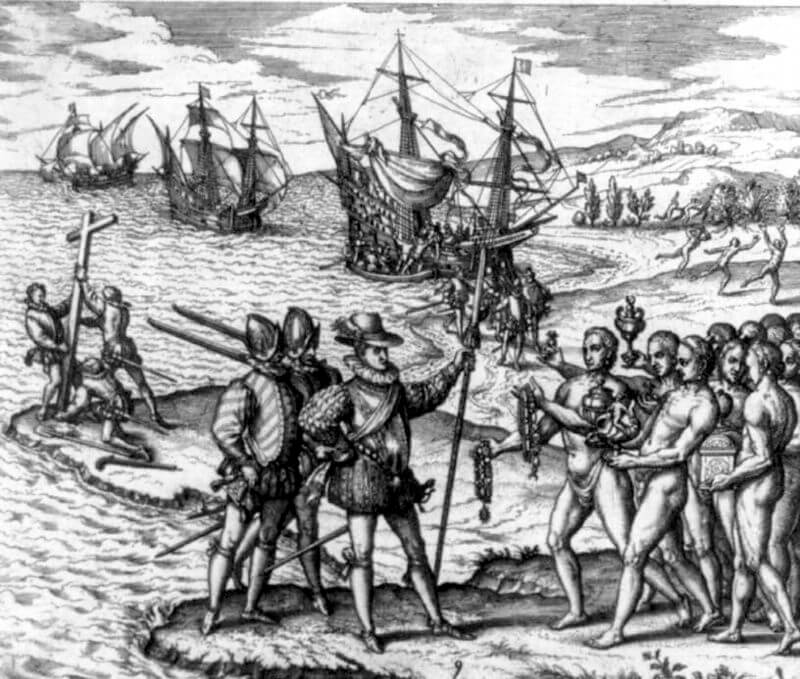 Haiti is located on the western third of the island of Hispaniola.

When Christopher Columbus first arrived on the shores of Hispaniola on his first voyage to the Americas in 1492, the region was inhabited by hundreds of thousands of Arawak (also known as Taino) and Carib Indians.

The Spanish built the New World’s first settlement at Santo Domingo, the capital of the Dominican Republic today.

Within 50 years of Columbus’s arrival, nearly all the Indian population had been annihilated, from either brutal labor practices, or from infectious diseases brought over by the Europeans, such as smallpox, to which they had no immunity.

As a result, the Spanish shipped in thousands of African slaves to meet the mounting demand for labor on the coffee and sugar plantations.

In 1697, Spain sold off the western third of the island of Hispaniola to the French, which would become Haiti.

The French wanted to increase the production of many crops, such as cotton, sugarcane and coffee, and in doing so, they imported thousands of extra slaves from Africa.

Over time, Haiti became one of the wealthiest islands in the Caribbean. It became France’s most important overseas territory.

With up to half a million disgruntled slaves in Haiti by the late 18th century, a slave rebellion was set in motion, under the leadership of Toussaint L’Ouverture. This would lead to a prolonged 13-year war of independence against the French.

After more than a decade of conflict, the ultimate victory for the former slaves over the French colonists, came in the Battle of Vertières in 1803.

In 1804, the independent Republic of Haiti was officially proclaimed, with former slave Jean-Jacques Dessalines declaring himself emperor.

After gaining independence in 1804, they changed their colonial name from Saint Domingue, the name giving by the French, to Haiti.

Haiti was ruled by seventy different dictators between 1804 and 1915.

Francois “papa doc” Duvalier ruled Haiti in 1957. He had total power over the country, which was in deep poverty at the time. Many who didn’t agree with his governing methods were murdered. This led to many Haitians leaving their country for safety, until Duvalier’s government was ousted in 1986. After his rule ended, Duvalier spent 25 years in lavish exile in France.

In 1492, Christopher Columbus landed on the island and named it Hispaniola. He initially taught that he had found India or Asia.

When Haiti gained their independence in 1804, they changed their colonial name from Saint Dominique to Haiti, after its original Arawak name. Saint Dominique was the name giving to them by the French.

“Hayti” is the Indian name for the country, and means “land of the mountain.”

The Massif de la Hotte mountain range is home to the highest mountain in Haiti, the Pic la Selle. It measures 2,680 meters (8,793 feet), and is the highest point in Haiti.

Perched up high in the mountains in Haiti, is a fort called the Citadelle La Ferriere. It was built to keep the French out after Haiti gained their independence.

Haiti has more mountains than any other Caribbean nation.

The mountain ranges in Haiti cover 75% of the land surface.

The longest river in Haiti is the Artibonite river. It stretches 321 km in length, although 68 km of that is in the Dominican Republic, leaving 253 km in Haiti.

Way up high in the Macaya National Park, stands the last remaining cloud forest in Haiti.

A cloud forest is a type of rainforest, except the altitude is usually much higher, somewhere in the range of 3,000 to 8,000 feet.

Haiti has a warm, humid tropical climate, with little changes in temperature throughout the year, except for the mountainous regions. Average daily temperatures are between 23°-32°C (70°-80°F).

Haiti’s tropical climate makes it a nice home for their jungle dwelling animals, such as their many types of bats, snakes, frogs, birds and insects.

Haiti’s rhinoceros iguana is one of world’s largest iguana. It can grow up to 1.2 meters (4 ft), eating mainly fruit and vegetables.

The water surrounding Haiti is home to many different types of fish, and a wide variety of dolphins.

Off the coast of Haiti, is the island of Tortuga, which was know to be the headquarters for the pirates of the Caribbean in the middle of the 17th century.

The country is home to over 300 different types of orchids and 600 fern species, all growing on it’s forest floors and land.

A massive Earthquake hit Haiti in January 2010, killing more than 200,000 people and destroying its capital, Port-au-Prince. It completely destroyed the presidential palace. The extent of the damage was so massive, it will take years to rebuild its infrastructure.

On August 14, 2021, a devastating 7.2 magnitude earthquake struck southwestern Haiti, causing at least 2,300 deaths and injuring more than 13,000 people. Unfortunately, Haiti was in the process of rebuilding it’s country from the previous major quake 11 years ago.

Haiti is one of the poorest and least developed countries in the Americas. The majority of the people are unemployed, but for those who do work, they do so in harsh conditions.

Corruption, illegal drug trading and human trafficking, especially of children is well know in Haiti. It is ranked at 159th spot out of 176 countries listed, as the most corrupt country in the world.

Haiti is often regarded in the news as a dangerous country. However, Haitians are generally warm and friendly, and care about their visitors in their country.

Despite it been a poor country, Haiti is a popular tourist destination (many from cruise ships), and over the years it has seen the development of several four and five star hotels and resorts.

The Haitian carnival is now one of the most popular carnivals in the Caribbean for tourists. Its beaches easily figure among the most beautiful beaches in the world, with its golden sands and turquoise blue waters.

Haiti is often called the most African of all the Caribbean countries, because it was the world’s first black republic.

Haiti still follow lots of traditions that originally came from Africa. One of these is vodou (voodoo). During a vodou service, dead spirits act and speak through living people.

During a vodou celebration called the “Fete Gede,” the locals go to the cemeteries to honor the dead with food, rum, and flowers.

Some Haitians also believe in zombies.

The  adult literacy rate in the country is 61%, and the life expectancy is 63.5 years.

The Haitian diet is made of local fruits and vegetables, along with spicy meat dishes.

Haiti’s national sport is football. They qualified and played in the world cup of 1974, in West Germany.

Cock fighting is a popular game in Haiti.