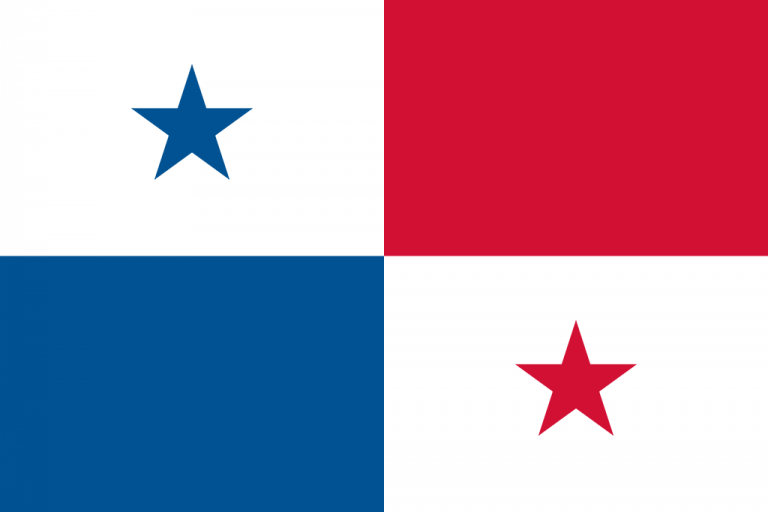 Panama, officially known as the Republic of Panama, is a country in Central America. It borders both the Caribbean Sea and the Pacific Ocean, between both Colombia and Costa Rica.

Panama is a beautiful country, with stunning landscapes and is covered in dark, mysterious rainforests. It’s lush jungles are home to many tropical plants, animals and birds, some of which you would never find in any other place in the world.

A BRIEF HISTORY OF PANAMA !!!

Panama was originally settled by Chibchan, Coclé and Cueva tribes. However, most of these tribes were drastically reduced by disease and fighting when the Spanish arrived.

In 1502, Christopher Columbus arrives and explores the area, although his attempts to establish a colony failed due to fierce local resistance.

When Christopher Columbus died in 1506, the King of Spain appointed Diego de Nicuesa to settle the new claimed land, however, once again local resistance put paid to Spanish occupation.

In 1513, Spanish explorer, Vasco Núñez de Balboa claimed the land for their king. It took a further 6 years for the Spanish to begin colonizing Panama. In that time they overcame the local natives and enslaved them, with many of them escaping into the thick jungles.

In 1519, the city of Panama was established by Spanish conquistador Pedro Arias Dávila, which would become one of the most important trade routes in the Americas.

Panama would quickly become the landmark and marketplace of Spain’s empire in the Americas. It became a haulage point for gold, silver and other treasures, where it was loaded onto ships bound for Spain.

By 1670, Panama City had become the wealthiest city in the Americas, which led to other Europeans nations and pirates attacking and looting their ports, sometimes successful, as it was poorly protected. The final nail in the coffin occurred in 1739, when a British fleet destroyed the port of Portobelo, finally ending the trading privileges of the Spanish.

For almost 300 years, Panama had remained a colony of the Spanish Empire.

In 1821, Panama became independent of Spain, and joined up with Ecuador, Venezuela, and Colombia to form the Republic of Gran Colombia.

Even though this partnership broke up in 1830, Panama stayed part of Colombia.

On Nov 6th, 1903, Panama declared its independence from Colombia and signed a Treaty with the U.S.

The terms of the treaty contained that the U.S.A would receive a stretch of their land. On this land, they would build a canal to be used to cross Panama. This would allow boats to sail across the Atlantic Ocean and the Pacific Ocean, without having to travel right around the South American continent.

In 1914, the United States finished the construction of the Panama Canal, and in 1999, they passed over full control of the canal into the hands of the Panamanian government, who know controlled the entirety of its national territory for the first time in nearly a century.

Although the building of the canal was a major achievement and saved some boats 13,000 km off their journeys, unfortunately more than 25,000 people died during the construction. The canal stretches 51 miles across the country, and it cost around $380 million at the time.

On the 20th December, 1989, the United States invaded Panama, and arrested the Panamanian leader and military dictator Manuel Noriega. He was later found guilty on eight counts of drug trafficking, racketeering and money laundering and was sentenced to 40 years in a federal prison. He died aged 83, on May 29th, 2017, after suffering complications during surgery for a brain tumor.

Panama is one of seven countries in Central America. The other six are: Belize, Costa Rica, El Salvador, Guatemala, Honduras and Nicaragua.

Panama is a beautiful country, with stunning landscapes and is covered in dark, mysterious rainforests.

The Panama rainforest is the second largest rainforest on the American continent, after the Amazon rainforest.

Panama City is the only city in the world that has a rainforest within it’s city limit.

There are over 1500 different types of trees growing in Panama.

There are more than 970 species of birds in Panama, more than the U.S.A and Canada combined.

In Panama’s reefs, there are large tropical fish populations to be found, along with whale sharks, sperm whales and bottlenose dolphins.

Panama is also home to the, tree toed sloth, tapirs, anteaters, bats, monkeys and the the strawberry poison-dart frog, which is too poisonous to even touch, as their skin oozes a deadly toxin, which comes from the insects it eats.

Panama is a very popular tourist destination, and is a favorite place for retirees, with its beautiful landscape’s, festivals and cuisine.

The largest mountain range in Panama is the Cordillera Central, where it’s only Volcano is located, named “Volcan Baru”.

Panama has more than 2,490 kilometers (1,500 miles) of coastline, with some of the most pristine beaches in the world.

Panama is the only country in the world where you can watch the sun rise on the Pacific Ocean and then watch it set on the Atlantic Ocean.

In local language, Panama means, “place of fishes”. It makes sense when you see how long the coastline is.

Panama City is now the wealthiest city in Central America, mainly due to the Panama Canal. The city is a center for international business and trade.

The Panama Canal is one of the Seven Industrial Wonders of the World.

The famous Panama hat does not come from Panama, it actually comes from Ecuador.

Children in Panama go to school from the ages of 7 to 15.

The literacy rate in Panama is 92% and the life expectancy is 79 years.